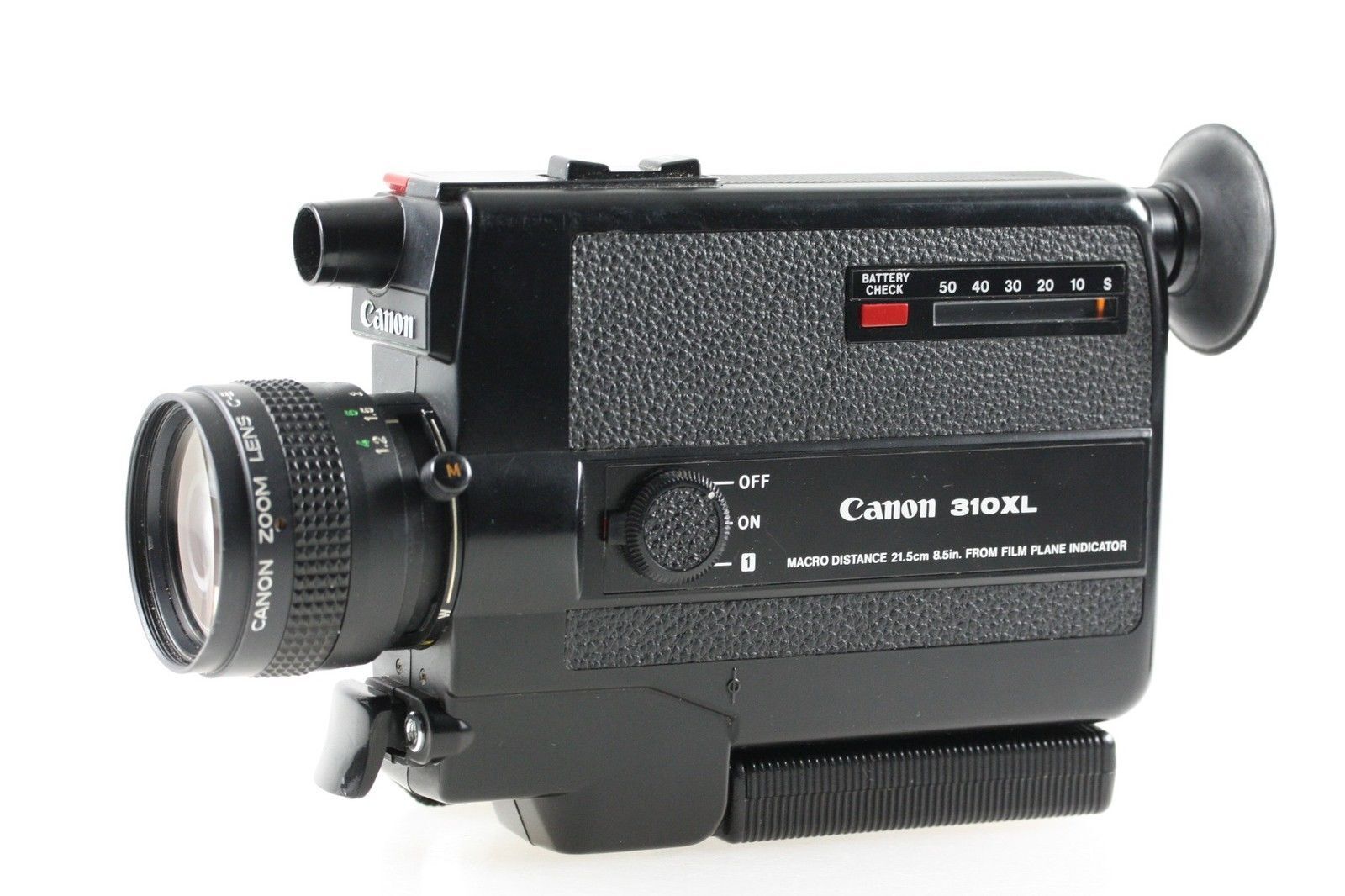 Introduced in 1965, the Super 8 camera was designed to replace existing 8 mm movie cameras. In 1973, a sound-on-film option was added to the original silent format. The Super 8 was widely used until the advent of digital video cameras in the 1980s; a revival of interest in this type of camera led manufacturers to resume production in 2014.

How does Canon Super 8 differ from other formats?

These cameras use an update of the basic 8 mm film. They provide a slightly grainy picture that is meant to evoke a nostalgic feel in the finished film, as if it were shot with a vintage movie camera. This format provides an accessible alternative to the advanced motion picture cameras used in most movie production, making it a common choice for amateur and independent filmmakers.

Originally, the cameras filmed at 18 frames per second, but later and current versions record at the motion picture industry standard of 24 frames per second. Modern cameras can also record at faster speeds, allowing slow-motion filming. Like most Super 8 cameras, the Canon models have irremovable lenses. Zoom capability ranges from 9 mm to about 50 mm; the telephoto feature can boost this range up to 80 mm.

What are some Canon models to consider?

The Canon 1014 XL-S and 814 XL-S, introduced in 1979, have been highly recommended by users. These were the final top-end cameras the company offered before the digital video trend took hold.

What film stocks can you use with these Canon cameras?

These cameras use only Super 8 stock. Manufacturers that produce it include Kodak and Fujifilm. The cartridges used to insert the stock into the camera varies by brand. Current standard rolls measure 50 feet in length, but Kodak did manufacture a 200-foot roll with a sound cartridge. You can find some negative stocks but most rolls available are reversal stock.

How do you record sync sound with a Super 8?

You have three options when shooting with sound using Super 8 cameras:

Who uses these movie cameras?

Many fields continue to use Super 8 technology. Filmmakers continue to use it for commercials, music videos, independent and short films. Hollywood filmmaker Stephen Spielberg and documentary photographer/filmmaker Steve McCurry are among those who began their film careers using Super 8 cameras, film, and lenses.

Content provided for informational purposes only. eBay is not affiliated with or endorsed by Canon.