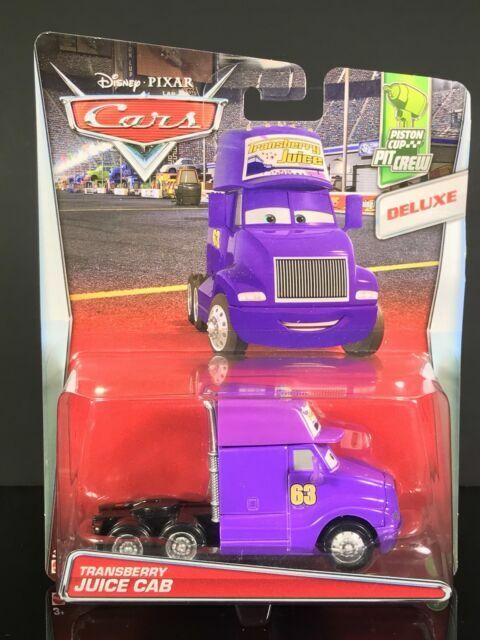 Cars is a Disney movie series that has produced a broad variety of toys marketing the movies. Many different types have been created over the years. If you want to purchase memorabilia related to Cars 3 or other Pixar and Disney Cars movies, you may want more information about the toys you can buy.

Were different products produced for each Cars movie?

When Disney produced a new Cars movie, different toys were created to celebrate them. Many of these toys were provided directly by Disney and distributed to various stores around the world. Some were focused on Disney amusement parks and were sold exclusively there. Some Cars products ended up being sold in fast food meals for children.

Cars 3 items from fast food meals are typically made out of a strong plastic. Often, these products have some kind of simple play action, such as moving tow arms or wheels, that set them apart from other items in their line.

What materials are used to build Cars products?

Most of these products use die-cast metal designed to increase their strength. However, there are some plush or soft items often designed to be pillows or stuffed animals. Cars with moving parts are also available.

What die-cast Cars 3 toys are there?

Die-cast cars are built to be small enough to fit into a variety of hands and can be displayed in multiple ways. These Disney cars include die-cast models of characters from Cars 3, including Lightning McQueen, Doc Hudson, Jackson Storm, Miss Fritter, and Bob Cutlass. These toys are built from a die-cast metal that is strong and can withstand many weathering issues.

What kind of plush Cars 3 items were made?

Disney and other manufacturers produced many types of plush Cars 3 products that are soft to the touch. These items often take the form of a stuffed Lightning McQueen or other characters from the movie, such as Jackson Storm. However, there are also pillows and even blankets that feature characters from Cars 3 and other movies in the series.

What specific Cars products are there?

A few of the fun choices that you might find when looking for fun play items to give a fan include the following:

Content provided for informational purposes only. eBay is not affiliated with or endorsed by Disney or Pixar.