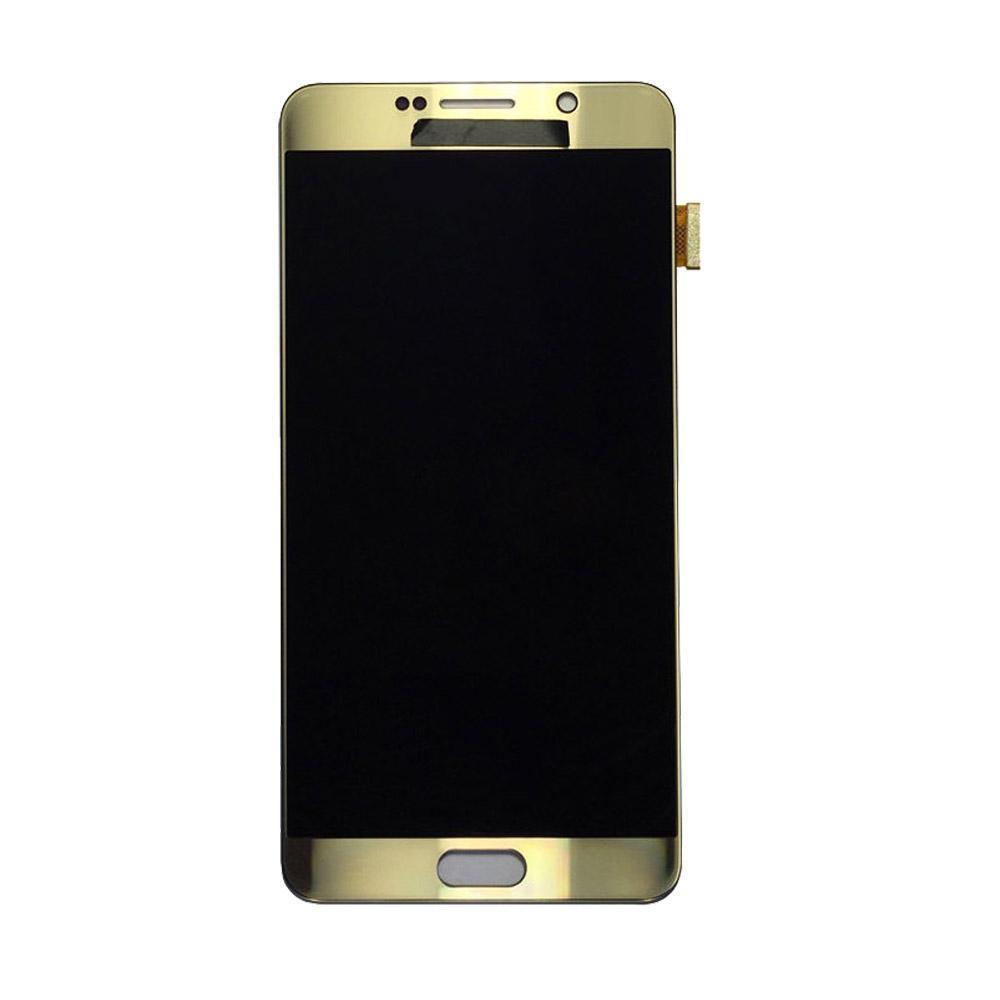 Cell phone LCD screens for the Galaxy Note 4 allow you to replace the current interface on your Samsung smartphone. This product may also be known as the "display assembly" for the Note 4.

What is the Samsung Galaxy Note 4?

The Galaxy Note 4 is an Android smartphone categorized as a phablet. A phablet is a device which has an interface that is generally larger than a smartphone but smaller than that of a tablet. Released in October 2014, this device is a successor to the Samsung Galaxy Note 3. Below are some technical information regarding this device:

What is an LCD screen?

This is the digital interface screen on the Galaxy Note 4. This interface will allow you to make calls, to open and operate apps, and to use other components of the device via the touchscreen interface. LCD stands for liquid crystal display and is common on smartphones, tablets, and other mobile devices.

When should this interface be replaced?

How is the display assembly replaced?

Content provided for informational purposes only. eBay is not affiliated with or endorsed by Samsung.