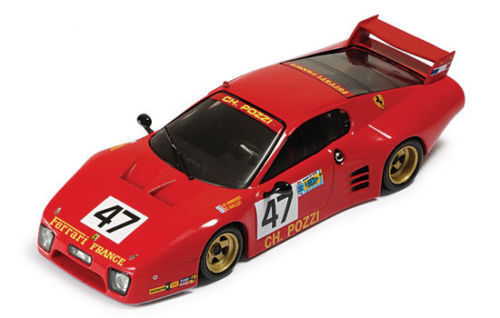 National Hot Rod Association and Mopar series drag racing provide fans of the sport with plenty of auto racing action. The mention of names like Don Schumacher and John Force conjure up the smell of exhaust fumes and the heart-pounding excitement that comes from being behind the controls of a drag racing vehicle. You can bring this kind of action into your own home with collectible diecast NHRA funny car models.

Which NHRA drivers are connected to the Lionel Racing cars?

Are Mello Yello items the same as NHRA items?

The NHRA is the sanctioning body for funny car racing in the United States. Mello Yello and Mopar have both been sponsors of the funny car series. If youre collecting diecast funny car models, then youll see all three names on many vehicles. Youll also see them on the packages of modified Dodge Charger funny car models. Because different diecast manufacturers have separate deals with the NHRA, they might modify some of the logos. You dont have to worry about this because youre still collecting from the same series of model dragsters.

Most Dodge, NHRA, and Mopar models from Racing Champions feature parts designed in 1:24 scale. At times, theyve made some Dodge and Mopar funny car models in smaller scales. These are closer to the scales that some NASCAR models use, so if you also collect NASCAR memorabilia, you might want to look at these smaller vehicles. The larger Mopar models can be displayed alongside NHRA rail drag cars. These NHRA drag racing machines tend to take up more space on a desk because of their long front ends.

What vehicles are commonly made into funny cars?

Mopar models reflect the real world, so youll often find NHRA equipment ready for action in the shape of Dodge Chargers. Some of these are designed to look like Dodge Chargers with bodies on a movable pivot. When a Dodge Charger gets turned into a dragster, Mopar teams usually make it so that the body can move up and down against the chassis. If youre collecting diecast Dodge models that offer you this feature, then you may want to display your new dragster in an action pose with the hood up.

Content provided for informational purposes only. eBay is not affiliated with or endorsed by the NHRA, Mello Yello, Dodge, or Mopar.