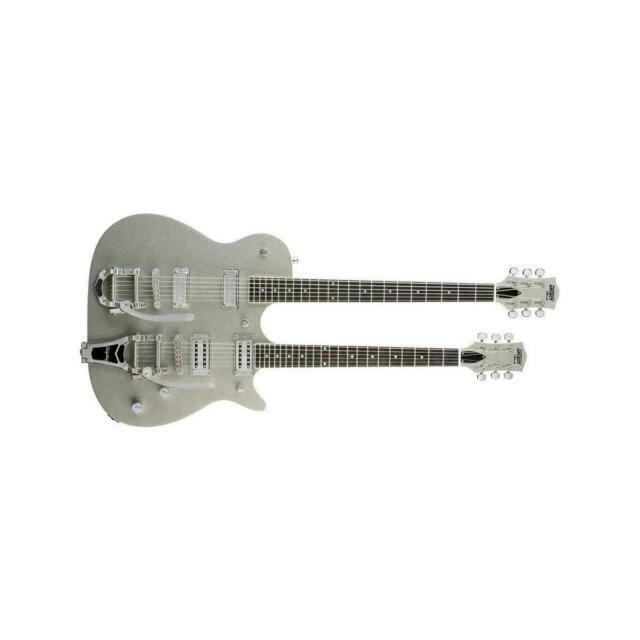 Double the Neck and Double the Sound: The Double Neck Electric Guitar

Double neck guitars combine the sounds of more than one type of guitar or other instruments. Some are a combination bass guitar and guitar whereas others have a 12-string neck above a six-string neck. There are many more varieties and configurations that you can find on eBay.

Not surprisingly, rare and vintage double neck electric guitars are worth thousands of dollars. Non-musicians and those who dont know how to play guitars will put down money on some of these rare items. They are conversation pieces and can even be nostalgia items. But money and memory arent the only reasons why you should make a purchase. A few other reasons why you should buy a double neck guitar include:

Are there any songs that feature double neck guitars?