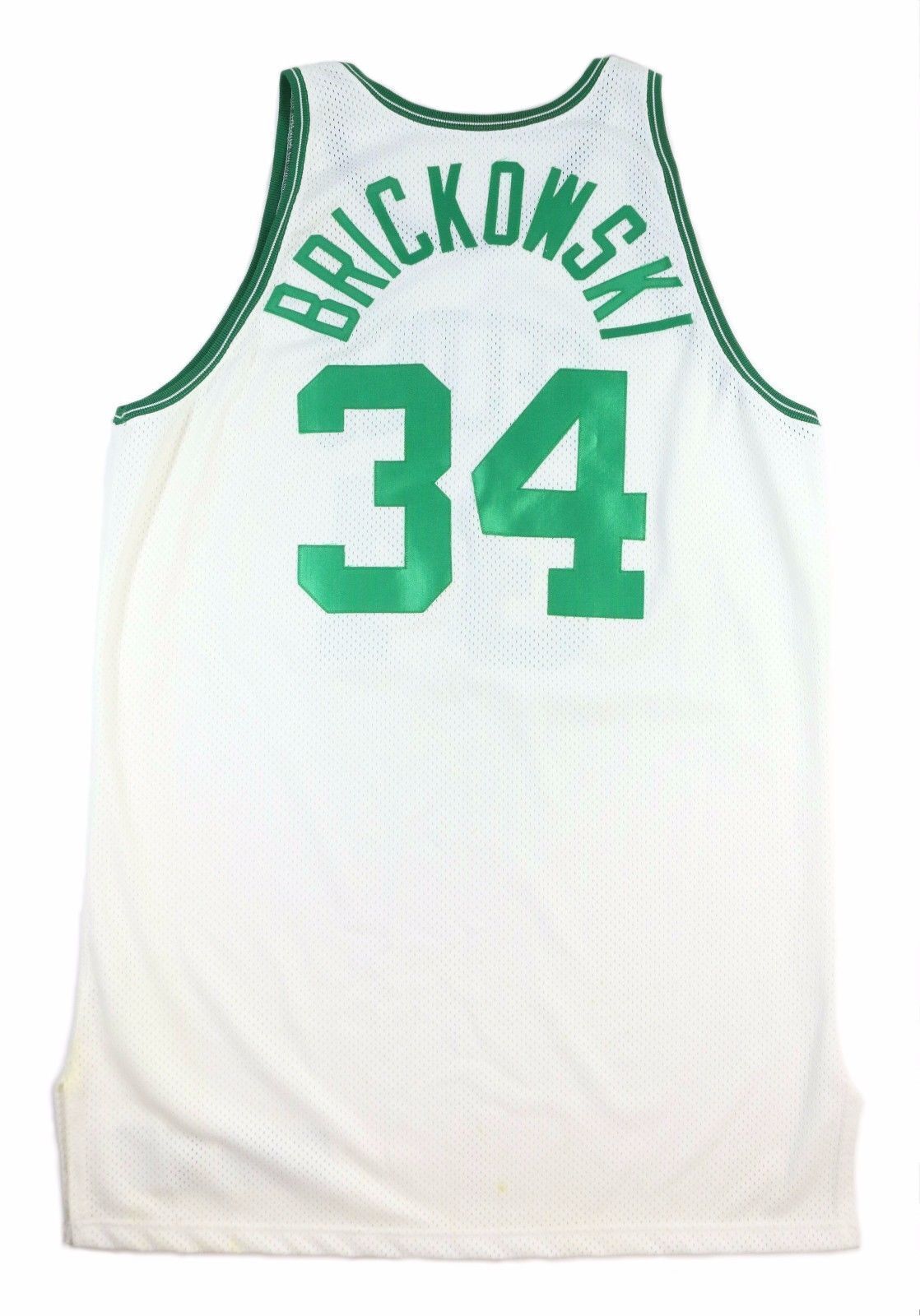 What Are Some Tips for Starting a Collection of Game Used Memorabilia?

Before you begin amassing game used memorabilia, choose a theme for the collection, such as a specific sport, team, player, or year. Whenever possible, purchase items that are already authenticated and graded, and look for memorabilia that previous owners kept in good storage conditions. Educate yourself on which items are the most rare and most valuable and which players you should pay special attention to. Its also a good idea to settle on a budget and choose proper storage for valuable pieces to preserve their worth.

Should You Fix Wear, Tear, and Damage on Game Used Memorabilia?

Unless the game used item is falling apart and the overall condition needs saving, it is important that you do not try to fix wear, tear, and damage that occurred during gameplay. A major part of the value of game used memorabilia comes from signs of wear that indicate the garments authenticity and add character. Baseball bats often feature rack marks or cleat marks, for example, which lend credibility to their history and value.

What Are Some of the Most Sought-After Items of Game Used Memorabilia?

Typically, the most desirable game used memorabilia items come from a specific game, year, or player with historical significance, such as an epic matchup between two rival teams or a record-breaking year. Game used jerseys tend to be some of the most sought-after by collectors, no matter what sport they are from. Baseball bats and cleats are also desirable, along with basketball shoes, basketballs, and hockey sticks. Game used items with autographs are even more desirable, although you can still attempt to get an item autographed by the player in question after adding the piece to your collection.