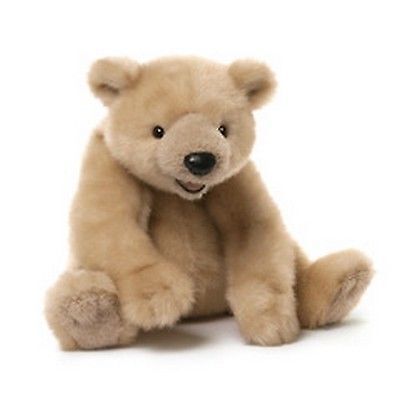 What are some of the types of Gund stuffed products?

The company makes many types of plush animals. Some of the brands products are soft, stuffed toys with no music or animation, but the brand also offers plush toys with animation, speech, and music as well as blankets, dolls, and baby rattles.

What are some of Gund’s stuffed plush items?

Gund has produced many soft products since the company first began, initially with animated merchandise.

What are some Gund collectibles?

There are many Gund plush animals that hail from both the early days of the company and from more contemporary collections. The Signature Series signed by Rita Raiffe, Muttsy, Snuffles, Canterbury Bears, Cubbi, Gotta Get a Gund Bear, Winnie the Pooh 75th anniversary edition, Gund Mohair, and Bartons Creek are all collectibles.

Content provided for informational purposes only. eBay is not affiliated with or endorsed by Gund.