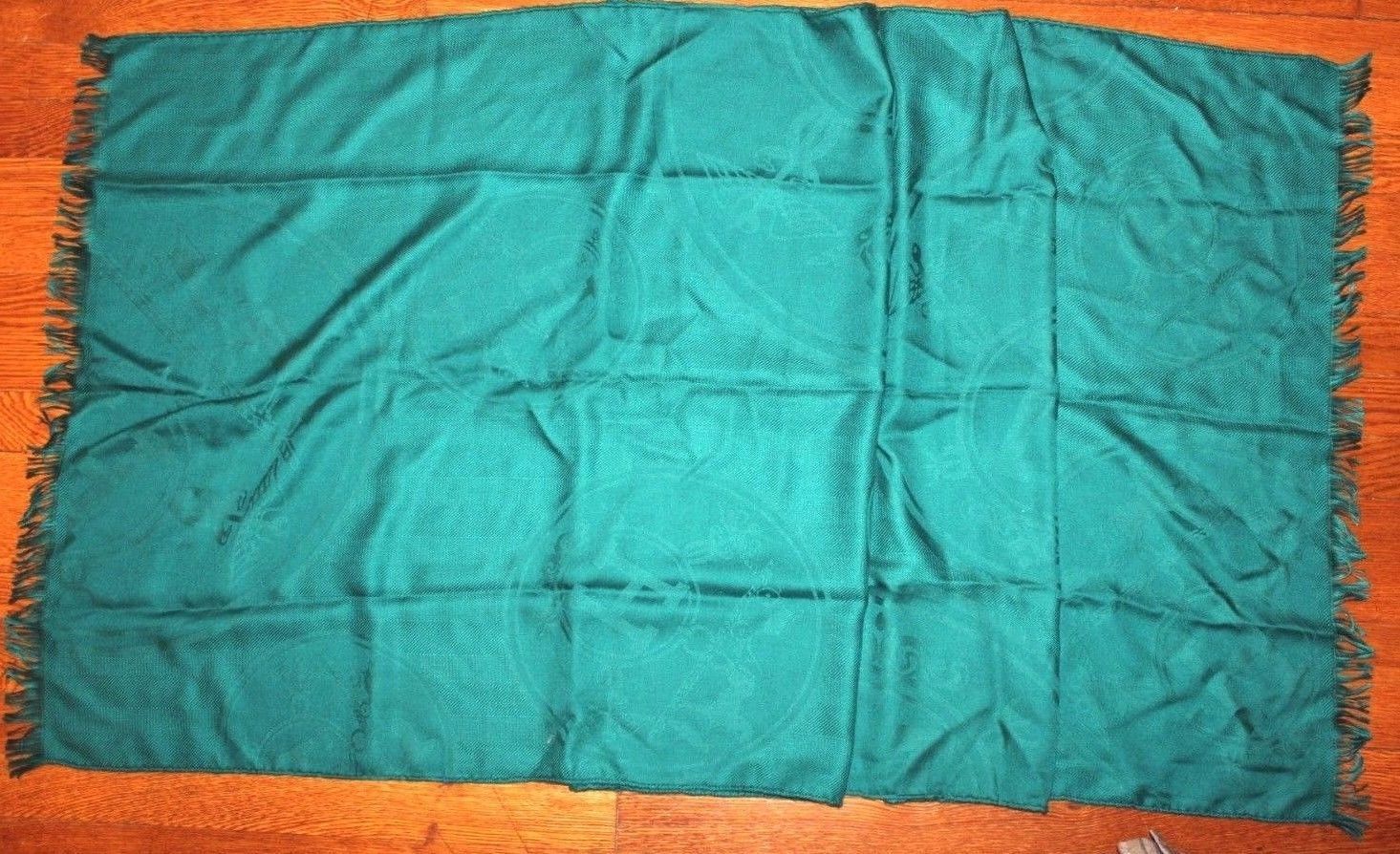 A new or used Herm¸s scarf or wrap can help add a little style to your outfit. Among the accessories the company offers, a Herm¸s silk scarf can be used as a shawl or even a head wrap. Herm¸s wraps have been worn by royalty and even by celebrities.

When was the first Herm¸s scarf created?

The first scarf, or Carru001a, made its appearance in 1937. Its design was based on a woodblock drawing by Robert Dumas, and it was made with a strong type of silk called Chinese silk. Since then, Herm¸s has produced more than 2,000 different scarf designs. Each scarf is individually hand designed by an artist and features several different colors. In addition, its hems are rolled and stitched by hand. The scarves continue to be produced in a workshop known as Les Ateliers Herm¸s, located outside of Lyon, France.

How are Herm¸s silk wraps produced?

Creating a printed silk scarf is a long process. Finishing a single scarf can take up to 18 months. First, the design is drawn by hand. Then, the design is translated into a screen printing. Herm¸s has its own team of engravers who break the artists drawing into unique films. The engravers can spend hundreds of hours creating films to be used during the printing process. During this time, the imported raw silk to produce the Carru001a is woven in France. The weaving process can take up to 3 months. Pigments are mixed together to create the unique colors for the design. The colors must be added separately until the pattern is complete. Once the colors are set, the silk is cut into squares. The edges are then finished with silk thread. Authentic Herm¸s wraps feature hand-rolled edges.

Which artists have designed wraps for Herm¸s?

Most wraps feature designs with an equestrian or botanical theme. Many artists have created scarf or wrap patterns for Herm¸s. They include:

Content provided for informational purposes only. eBay is not affiliated with or endorsed by Herm¸s.