About HTC One M8

eBay has provided more information about this product above and is not affiliated with or endorsed by HTC. 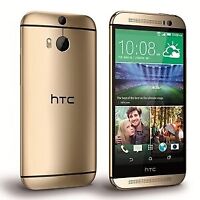 Average Ratings of all

Average Ratings of all 4.41430 average ratings