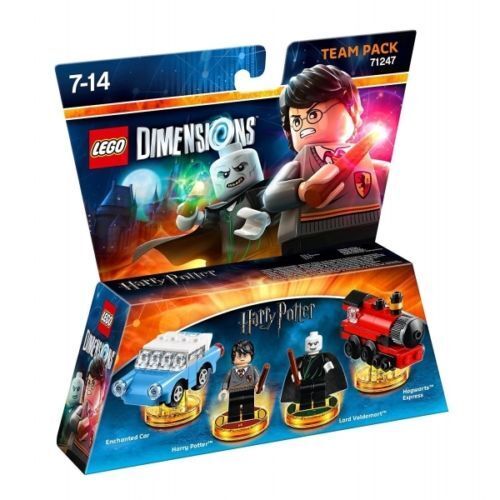 The LEGO company was founded in Denmark in 1932 by Ole Kirk Kristiansen. The toy company grew to become one of the largest toy manufacturers in the world. The interlocking brick was first introduced in 1958 and is the main component of LEGO sets.

What types of building sets are there?

There are many different types of sets available for every sort of builder. People of all ages can enjoy putting together buildings in their favorite themes, programming robots, and designing iconic historical landmarks with LEGO kits. Some of the companys main building series are these:

What ages are LEGO sets designed for?

These sets are designed for specific age groups as designated on the boxes. The DUPLO line is targeted toward the youngest builders, ages 2-4. These bricks are large and easy to snap together, and the sets usually come with large figures and accessories such as furniture and animals. The Juniors series is designed for children who are ready to move beyond the DUPLO bricks. These sets feature a mix of composite and individual bricks with simple instructions. These sets are easy to assemble and allow the builder to build the target model. All the other sets are designed for multiple ages and have the recommended ages displayed on the outside of the boxes. The main age ranges are for ages 6-8, 9-12, and 12 and up.

What character licenses are represented in LEGO building sets?

Many of the building sets are series linked to licensed themes. Movies and other media are featured in these sets. These are some of the ones that are available: