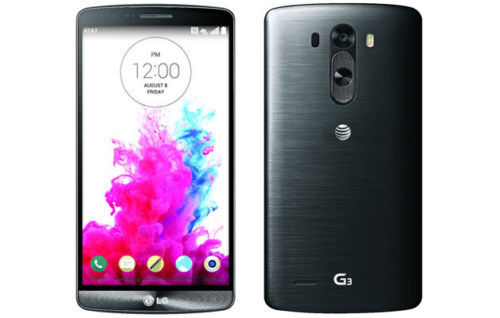 Cell phones from LG are an option for the AT&T customer on the go. Whether you need a large screen or a simple flip phone, there are options in a variety of colors, sizes, and processor speeds. The AT&T network offers ample opportunity for LG users to use their Androids to perform work, to play with apps, and to take pictures with the smartphones internal camera.

How much storage capacity is available with an LG?What AT&T LG phone styles are available?What are 3G and 4G mobile carriers?

3G means the device or carrier is from whats called the “third generation." This was the start of the smartphone era. 4G stands for fourth generation. The 4G units and carriers are typically 10 times faster than the 3G versions. While you can use the AT&T 3G network on a 4G system, you need a 4G phone to use AT&T 4G.

Content provided for informational purposes only. eBay is not affiliated with or endorsed by LG or AT&T.