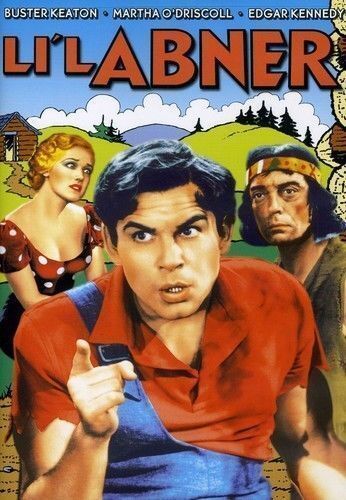 Author and illustrator Al Capp created the Lil Abner comic series. It ran from the 1930s through the 1970s and centered on a fictional town called Dogpatch. You can find original artwork, collectibles, and comics that feature familiar characters like Abner and Daisy Mae.

What is original comic-strip art?

Original art, also called artwork, refers to the drawings that Capp created with his own hand. His work appeared in newspapers around the world in more than 20 countries. The artist would draw the work himself and then send it to the publisher. When youre looking for original Fearless Fosdick and Abner artwork, the original artwork should have his signature. Some pieces have his signature on the front, but he also signed the backs of some pieces.

How do you choose strips?

Many of the Lil Abner collectibles that youll encounter are the actual strips. These strips use the drawings that Capp created, and they appeared in newspapers. You should consider some specific things when choosing a Capp collectible:

Are there shmoo collectibles?

Capp created shmoos to fill out his Dogpatch universe. These little creatures have a bulbous body shape and smiling faces. Shmoos generated a fan base that inspired a line of books and other merchandise of their own that you can collect. Abner stories featured other unique creatures designed by the author, like kigmies and nogoodniks.

Are there other Al Capp collectibles?

Since Al Capp licensed Dogpatch and his characters, youll find other collectibles on the market. Some of those relate to the old television show and to the shows that Capp appeared in himself. The Lil Abner comic strip also appeared on merchandise for a coffee shop based out of Seattle. This shop used the Dogpatch characters on ashtrays and other products. Other collectibles include books and advertising ephemera. Daisy Mae, Abner, and other Dogpatch creations from the comic strip helped advertise products for companies. Youll find paper advertisements from magazines as well as metal signs that depict this cartoon gang.