Nike is known for outfitting basketball greats and other more traditional athletes, but with its SB line, the swoosh aimed to cater to more extreme athletes: skateboarders. The streetwear-inflected line has become a favorite among hypebeasts who choose these kicks for their exaggerated proportions, bold, in-your-face colors and straightforward design. Padded tongues, tough soles and contoured heels keep feet in place during kickflips and daily commutes alike. Collectors always keep an eye out for limited-edition releases, which have incorporated denim, exotic-leather effects and even metallics. Naturally, collabs with streetwear lines such as Stussy, Supreme and Diamond Supply Co. are instant sell-outs.
eBay has provided more information about this product above and is not affiliated with or endorsed by Nike.

Nike SB: How Nike Dipped Its Toes Into Skateboarding 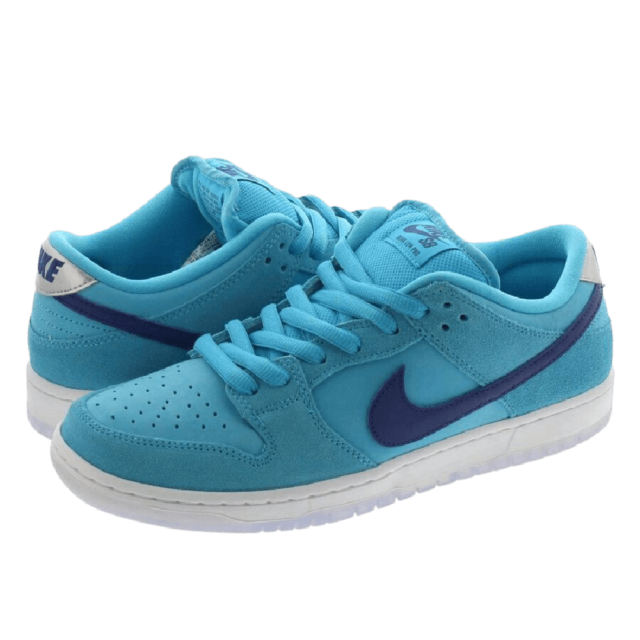 Although people have been skateboarding in Nike sneakers since the mid-'80s (initially in the Air Jordan 1), Nike didn't make its first official skate shoes until 1996. To tap into the niche market, Nike released three silhouettes—Schimp, Air Choad and Air Snak—and signed Bam Margera to represent the line. This initial endeavor didn't go well. The sneakers were bulky, unappealing and athletes preferred to skate in other brands. After failing to grab consumers' attention, the production of these skate shoes ended.

In 2000, Nike took another crack at skateboarding shoes by acquiring Savier, a Portland-based skate shoe startup. The brand was technically its own entity but was backed by the Swoosh and had access to Nike's flagship technologies like Air and Zoom Air. Savier signed a roster of talented skaters including Brian Anderson, Stefan Janoski, Brad Staba and Jon Rattray.

Nike lacked total confidence that Savier was the savior they needed to break into the skateboarding scene, so they started an in-house brand: Nike SB. The tremendous success of Nike SB put Savier out of business, and their skaters went on to work or ride for Nike.

Transforming a Basketball Legend Into a Skate Icon

Nike put Sandy Bodecker in charge of the Nike SB project after he successfully led the company to a breakthrough in soccer, another previously tough-to-crack market for them. Bodecker understood the importance of the Air Jordan 1 in skate culture and wanted to bring a similarly nostalgic vibe to the sub-division, which was in stark contrast to the bulky shoes that filled the market.

He chose the Nike Dunk as a starting point, adding key features like Zoom Air units in the insoles for cushioning, beefed-up tongues and ankle padding for support and thicker, more durable laces. Professional skaters Richard Mulder, Reese Forbes, Danny Supa and Gino Iannucci signed as the original Nike SB athletes, and the brand was ready to make an introduction. 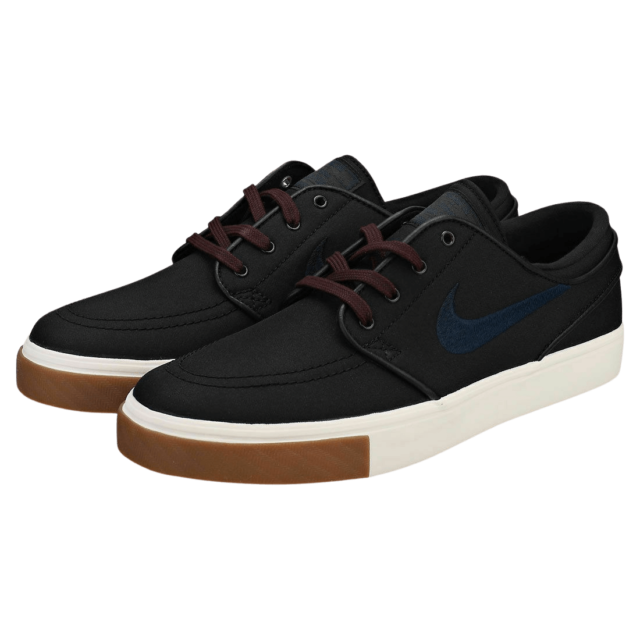