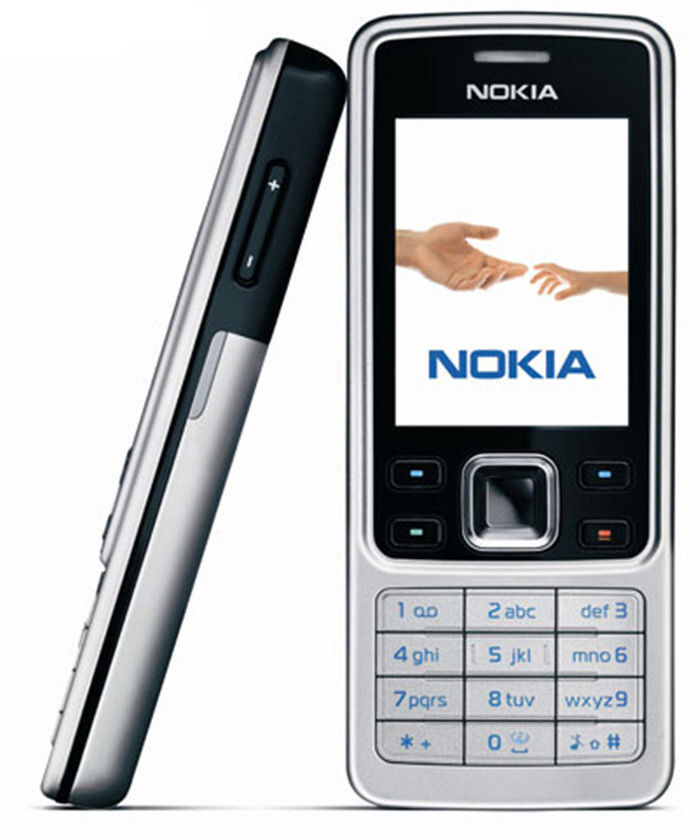 The Nokia brand produces cell phones and smartphones with touch screens, which have become a staple amongst casual phone users looking to browse the internet, or professionals that conduct business from their phones. Different generations of the mobile apparatus are available with a silver lining in their corpus.

What types of phones are there?

Plain cell phones are those with buttons for operation and dialing, while smartphones, including Androids, use only the menu displayed on the screen that are manipulated with the finger. The original non-smartphone versions may or may not have color screens, and the screen size typically differs. The different models of cell phones are:

What are the different cameras on the apparatus?

Not all models have cameras, but most do. Those that do have their cameras positioned in different places on the corpus. Most smartphones have two of them - one on the front and one on the back panel. Slide and flip version can also have two cameras. Most cell phone models have a single camera on the back panel for taking pictures. The Mega Pixel (MP) number on the definition shows the resolution of the pictures taken. The higher the MP value, the higher resolution of pictures that are taken with the device.

Is there a difference in storage capacity?

What are some different features available?

Different features included with these devices include:

Content provided for informational purposes only. eBay is not affiliated with or endorsed by Nokia.