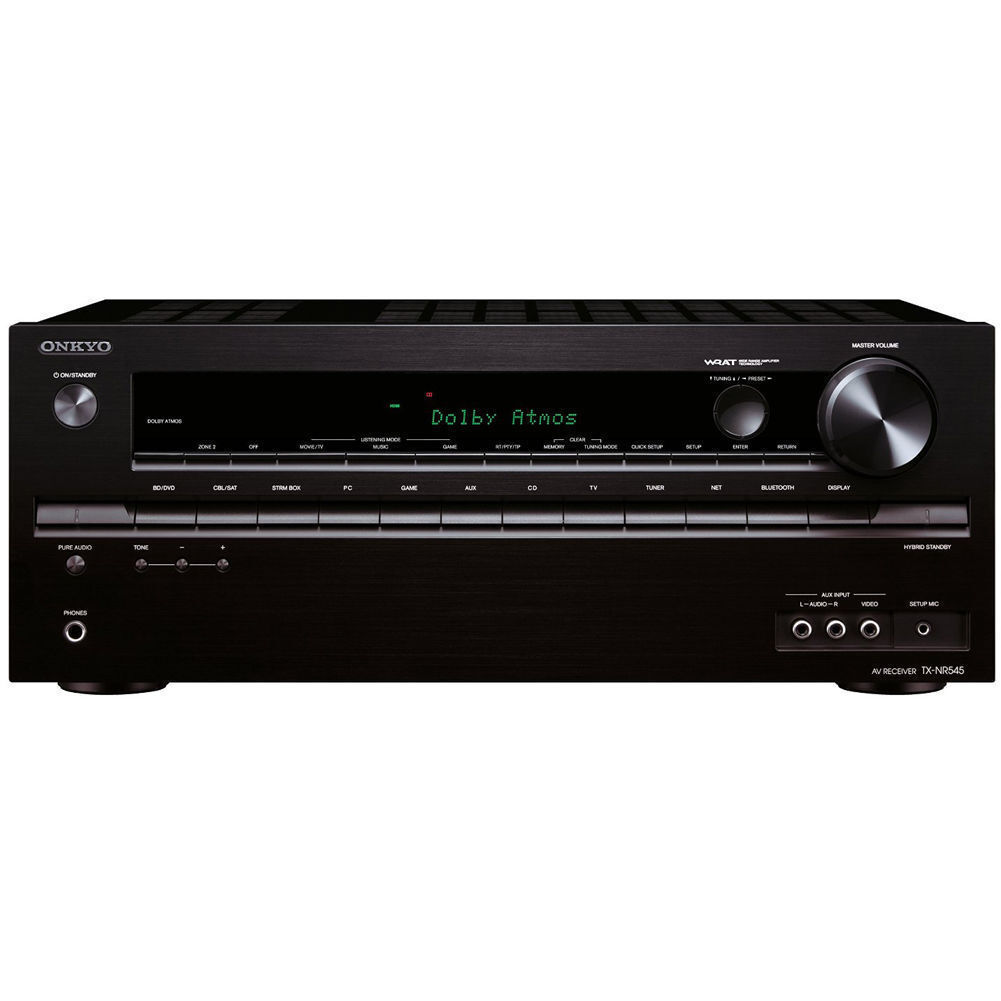 The Tone Control in a Onkyo Preamp

Itu001as better to have the exact amplifier you need for the sound youu001are creating. Hereu001as a look at Onkyo preamps with an impressive blueprint on audio technology for your homeu001as sound system, outdoor stage, or studio recording. These eBay finds youu001are about to discover meet factory standards as was intended by Onkyo.

What types of inputs can an amp take?

Amplifiers work with electronic signals that can be gained from mp3 players, CD players, or an electric guitar. The many input connections possible with a working amp are a result of electronics. The amp works as a central console to convert an audio signal within. Youu001all need to convert a signal in order to play it out of a volume speaker. Other uses let you alter the quality in the sound signal to make the most of ranges and special effects. All audio systems have something in the form of an amp before sound is heard from the speakeru001as diaphragm. Think of a preamp as the opportunity to grab hold of your audio inputs and to dictate the shades and tones it will have when heard. You can hear a lot from a wide selection of amps through eBay and the many auctions that are active now.

Is there only one way to use an amplifier?

The ways an amplifier are used within audio production are many. Famous musicians are known for being creative in how preamps are situated. Recording studios have also found ways to take a simple connection and to make it something no one has heard before. Getting the sound you want means that youu001all have to integrate an amp with other devices for a wide spectrum of possibilities. Hereu001as a quick look at a few things you can do to max your sounds out with an amplifier:

Why are some amps enclosed while others arenu001at?

Some amps are enclosed because they have control knobs that need a structure to be held onto while exposed amps are circuit boards used individually or to be placed within a working sound system. That sound system may already have an enclosure, and an exposed amplifier could be placed inside as with the original manufacturing.

Content provided for informational purposes only. eBay is not affiliated with or endorsed by Onkyo.