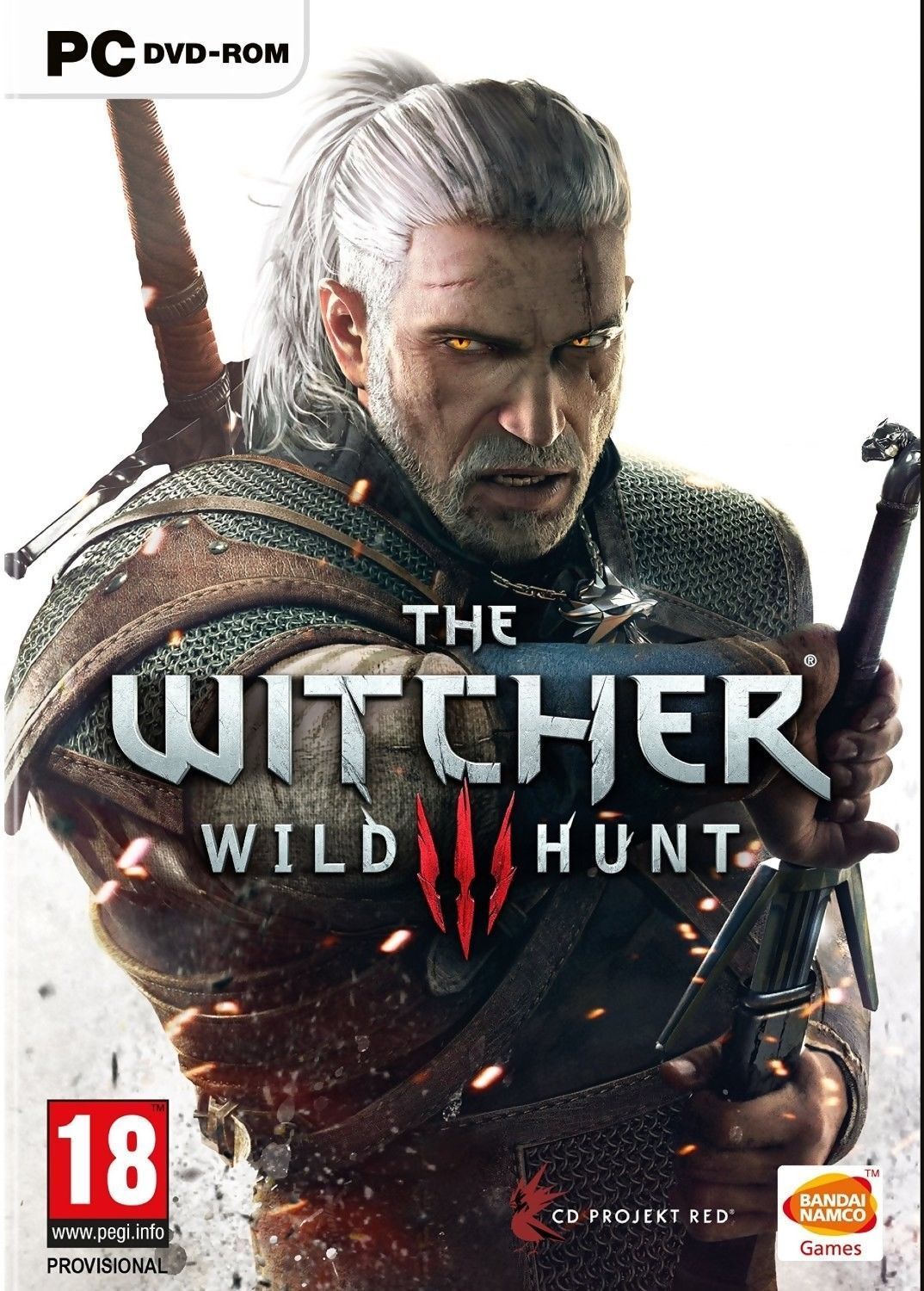 If you have ever wanted to step into the shoes of someone else, RPGs might be the video game genre for you. These games transport you to other worlds, allow you to live a different life through the eyes of your avatar character, and let you experience some truly fantastic and unique stories. Role-playing games can be fun, challenging, and provide an emotionally immersive gaming experience.

What defines a role-playing game?

A role-playing game, commonly shortened to RPG, is defined as a game where the player takes control of a character and assumes that characters role in the story. These video games typically focus heavily on player choice and offer many different ways for the player to experience the story. Many role-playing video games are set in a fantasy setting, although others are set in a science fiction setting, an alternate history, or even in contemporary times.

What are some examples of an RPG?

Some examples of role-playing video games that are available for the PC include:

What computer specs are important for playing these games?

PC gamers should be more concerned with their computers specs than those who do not use their computer for gaming. This is because role-playing video games, along with other types of PC games, require more processing power and graphics capability than most other everyday computer tasks. Most major RPGs require an i5 or i7 processor to run and most computers do not come with a dedicated graphics card capable of displaying smooth game graphics. Always check a games system requirements before buying.

What differentiates single-player and multiplayer games?

What different types of RPGs are there?

Like every other type of game, the RPG genre has subgenres within it to better cater to the tastes of individual players. Some subgenres include text-based role-playing games, which include visual novels and other adventure stories, and massively multiplayer online role-playing games (commonly called MMORPGs or just MMOs). Examples of MMORPGs available for PC include World of Warcraft and Final Fantasy XIV. Other subgenres include action-adventure, first-person shooter, and more.