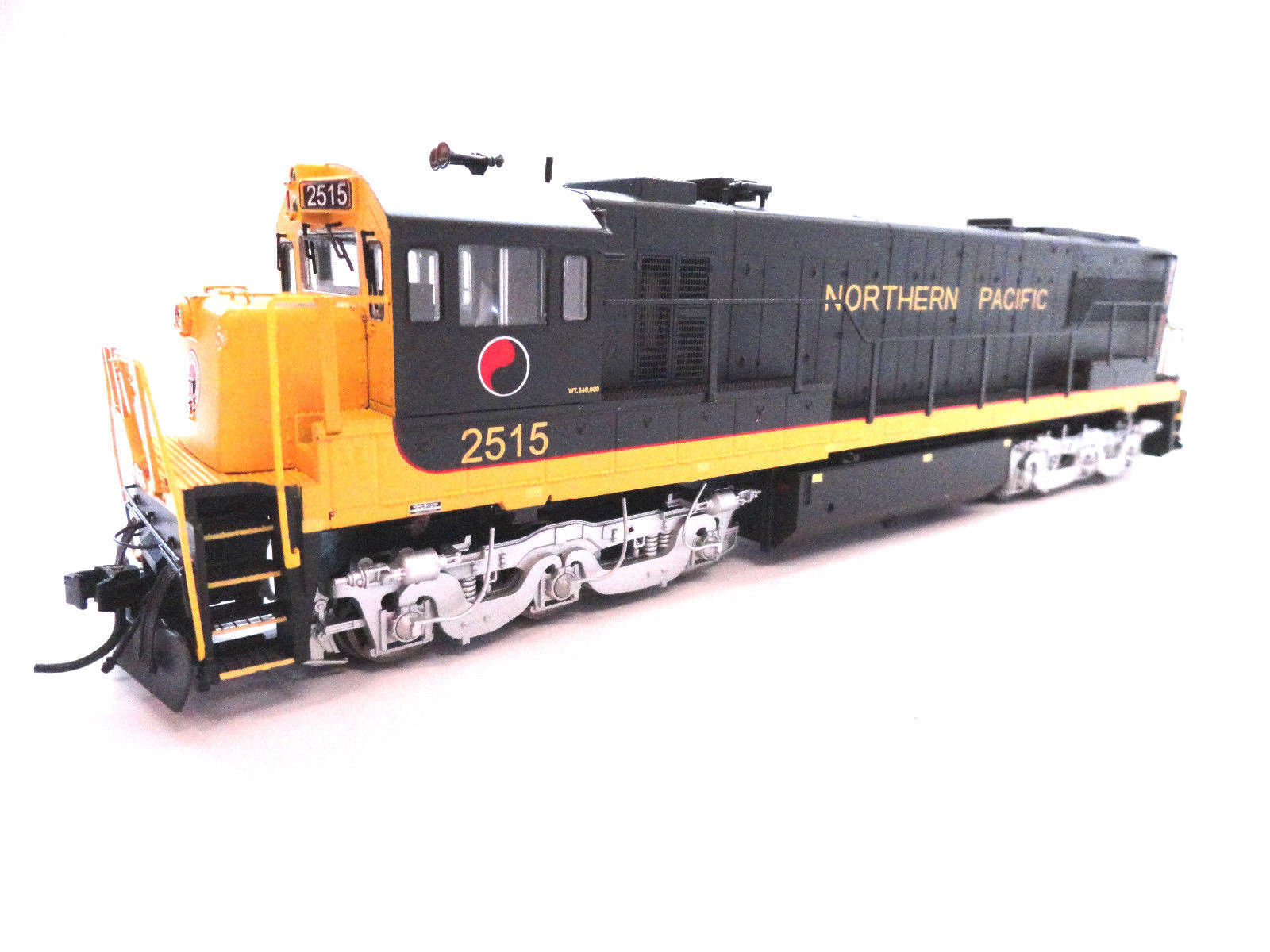 The crown jewels of many model railroad collections are the locomotives. From steam to diesel, the locomotive sits at the head of the train and pulls the eye towards it. After Alessandro Rossi founded the brand in 1945, the Rivarossi brand quickly found fame for their model trains. Rivarossi trains were the first model trains from Italy, and they swiftly reached the top of the market. The company ceased operations in 2003, only for Hornby to revive and add it to their existing range.

What is HO Scale?

Originally named "Half O" because the trains and track gauge were approximately half the size of the earlier O gauge trains, HO trains very quickly became more popular than their larger cousin. Although most people think of the terms as interchangeable, HO scale and HO gauge actually refer to different things in the model train world.

What Kinds of Locomotives Did Rivarossi Make?

In its heyday, Rivarossi produced a wide range of locomotive models for discerning buyers in all markets.

Rivarossi trains first drew attention for their appearance and attention to detail. They were one of the first companies to produce locomotives that ran at accurate scale speeds. At first Rivarossi focused on metal locomotives, but later started using high quality plastic as it supported greater detail than metal. Rivarossi also focused on painted details rather than using decals, which could be visible to the user. Later trains, after the Hornby acquisition were released DCC ready so that they could be used with the digital controllers that enabled multiple trains to operate independently on the same track.

Content provided for informational purposes only. eBay is not affiliated with or endorsed by Rivarossi.