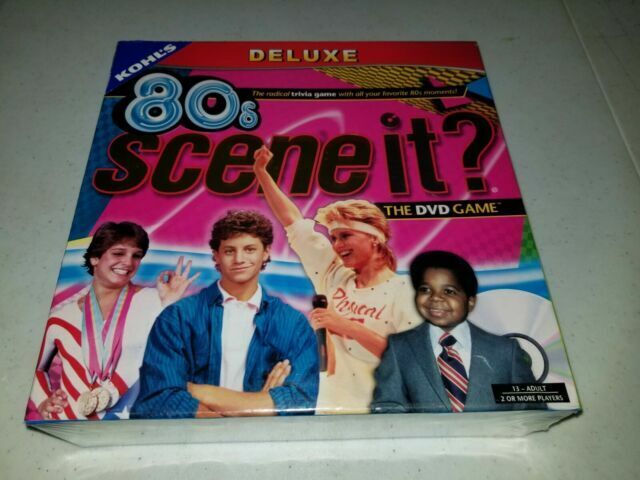 With so many movies and television series connected to "Star Trek," the franchise has expanded globally. During its existence, quite a bit of fan merchandise has been created. Out of this has emerged a variety of "Star Trek"-themed games.

What kinds of "Star Trek" games are there?

"Star Trek" has been the theme of many board games, computer games, and console games over the decades, including numerous digital video games. Well-known titles include "Star Trek Timelines" for mobile devices and "Star Trek Online," which is available for PCs.

In addition to digital games, "Star Trek" has also created a number of board games, such as Star Trek Ascendancy. These games include gameplay that focuses on alien battles, unique characters, dice rolls, and event cards. These types of "Star Trek" games are immersive, and you can play with at least three other players.

What is the gameplay of a "Star Trek" game like?

"Star Trek" games represent several variations of the TV series, but most games come from the first two series. These contain the most widely recognizable characters. Depending on what "Star Trek" saga the game focuses on, the games can play quite differently.

Content provided for informational purposes only. eBay is not affiliated with or endorsed by "Star Trek."