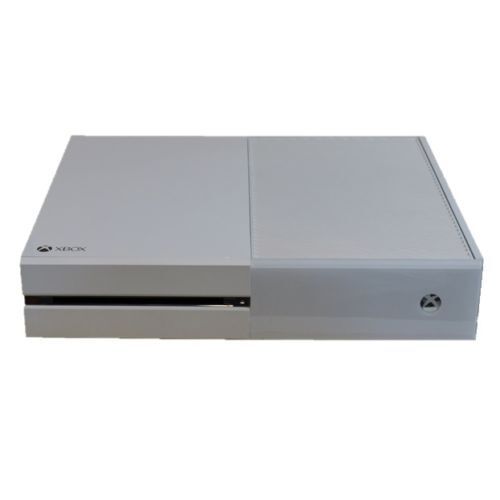 Video game consoles have been a form of entertainment since as early as 1972. They are digital, electronic, or computer entertainment devices that yield video imagery and provide controller interfaces. With game options that range from two-dimensional platforms to high-definition puzzle games, gaming systems are a staple in millions of households.

What are the advantages of a handheld console?

Hand-held consoles have many benefits when compared to consoles that hook up to the television, including:

Can the controllers from one console be used with another?

Within the same manufacturer, some controllers are backward- and forward-compatible when newer versions of the game console are released. It is important to note that some may require an adapter. For example, this is the case if you are using a PlayStation 2 controller with a PlayStation 3 console. However, controllers for the Nintendo Gamecube are entirely compatible with the Nintendo Wii.

What are some factors in determining which unit to buy?

Which gaming console you choose largely boils down to a matter of preference. A valuable place to start is to make sure your favorite games can be played on the console you are considering. This is generally what will determine your decision. For example, if you are a particular fan of retro-style games like "Mario" or "Donkey Kong," these games are only accessible in their complete, original forms on Nintendo units. But if you prefer Japanese RPGs, one of the Playstations will likely be a better choice.

What are some video game consoles that are available?

There are numerous and varied options for gaming consoles. Each video game maker will also have a series of subcategories as well as different generations of units. For example, Nintendo makes the Wii as well as handheld units like the Gameboy and 3DS. PlayStation and Xbox are other well-known makers of game consoles. Each brand has multiple versions within their lineup. There are also retro consoles like Sega and Atari.