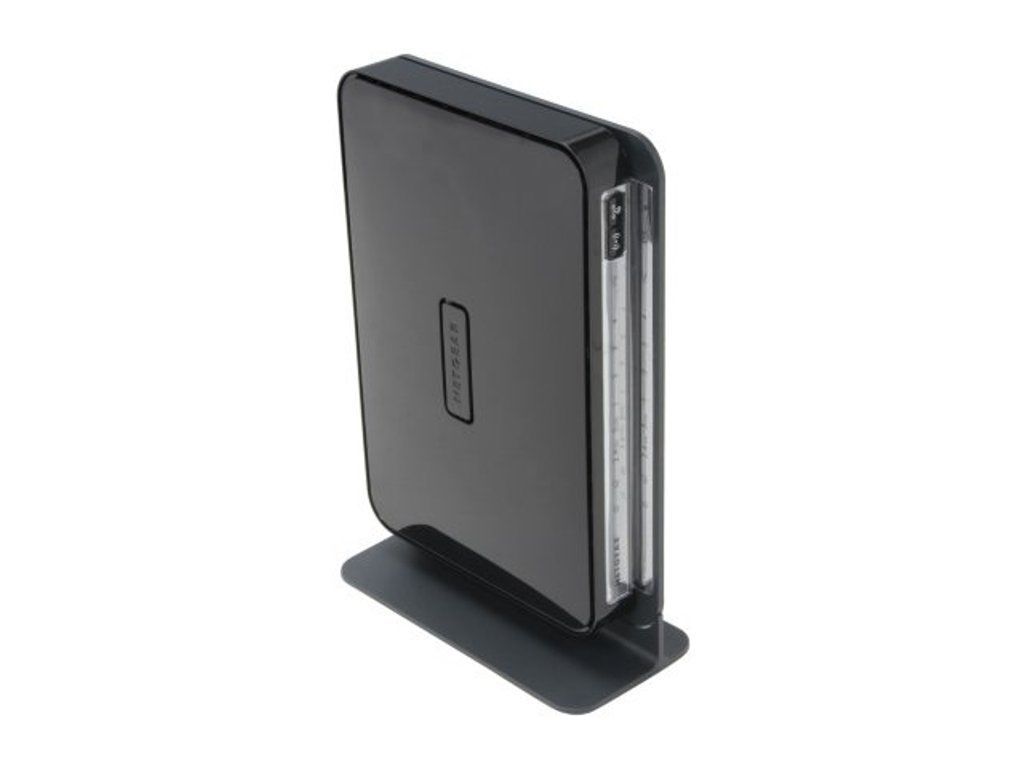 If you have decided to cut ties with your Ethernet cables, you might consider using NetGear Wi-Fi routers. Innovative networking technology combines with efficiency and reliability to bring the wireless experience to your home or office. Since these devices are offered in a variety of wireless speeds from 100 Mbps to 1,000 Mbps, NetGear has networking solutions to fit many needs.

How does a NetGear router work?

Routers can be used for a variety of tasks, but theyre most commonly used to connect multiple devices to a single modem in a home or office. On a larger scale, routers can be used to route traffic through multiple separate networks over an internal network.

Through the use of the routers software, owners are able to configure a multitude of security and access options to protect their network and its users. NetGear routers feature their own hardware firewalls, providing additional security for the network to which they are assigned.

Wireless routers also allow users to connect wirelessly over the network, removing the need for a direct cable connection between the device and the router. Wi-Fi range will vary depending on the wireless standard used on both the router and the device itself.

Wi-Fi routers can also be set up as Wi-Fi access points to extend the wireless range of an existing wireless network. When used for a wireless access point, routers no longer perform any network routing functions. They simply repeat the existing network signal over a greater distance.

What kind of wireless standards does NetGear offer?

Content provided for informational purposes only. eBay is not affiliated with or endorsed by NetGear.